Marjan was the director and major shareholder of Abiding Holding in the Netherlands until 2009. She is currently chairman of female network organisation Ellas and managing partner of ESpecial Life, a Dutch magazine distributed on the Costa del Sol.

Ellas is a network organisation for Dutch female entrepreneurs on the Costa del Sol. Their aim is to connect Dutch-speaking entrepreneurs and help them grow their business network and activities.

ESpecial Life is a Dutch magazine, launched in 2014 and is distributed every two months. Its readers are Belgian and Dutch people on the Costa del Sol. The magazine covers a broad range of topics such as: art, lifestyle, personal stories, health, food, the outs-and-abouts, etc.

Abiding Holding is an intermediary agency in the Netherlands for business-oriented childcare services (Hop Marjanneke, Kinderopvang & Bedrijven B.V.).They offer consultancy regarding childcare services within both corporate and public organisations, including all kinds of administrative, contractual and financial arrangements.

Also the Kate & Harry formula belonged to Abiding, a franchise formula where women are trained to become independent entrepreneurs in small-scale childcare organisations. Their training courses are offered in collaboration with ROC Nederland, a school for vocational education in the Netherlands. 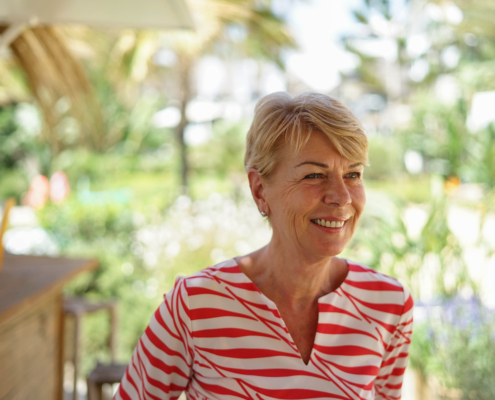