Jaap Bruynzeel was raised and lived for a long time in France. After his graduation as Engineer he worked a.o. for Shell. After that he became responsible for the worldwide Export activities of Pharmachemie in Haarlem, the largest manufacturer of generic (out of patent) pharmaceutical products in The Netherlands.

As Vice President Exports Asia of Teva Pharmaceutical Industries Ltd. – noted a.o. on the NYSE and Nasdaq, with a turnover of US$ 16,8  billion and the absolute global leader of generic pharmaceuticals – he travelled around the world during almost 20 years. He was at the origin of Teva Japan and Teva South Korea. 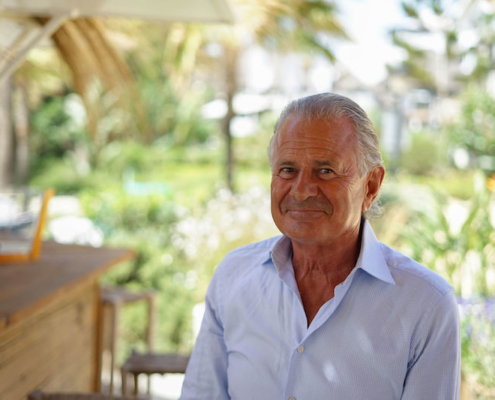