Ilse joined Hypotienda in 2007 where she started as the supervisor of mortgage applications. At the end of 2008 she set up the insurance department within Hypotienda. In 2017 she acquired this part of the company and ever since she has really been enjoying running it together with her team.

Ilse was born in Breda and when she graduated, she went to work in the USA. After having lived outside of Europe for five-years, she chose Spain as her new country of residence. She learned Spanish very quickly and loves the warm climate. Ilse enjoys nature and being outdoors with her two children. The best way to relax is a nice BBQ with friends or a weekend away in the interior of Spain. 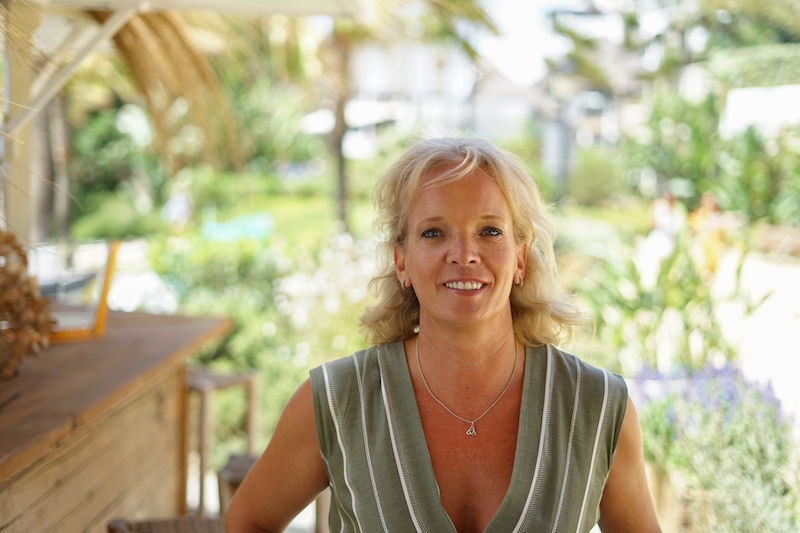